What Are the Main Failure Modes of Gear Machining?

Ⅰ.  The main failure modes of the gear machining

Ⅱ. Optimization of the process of the gear machining

The purpose of production activities is to create added value, which also applies to gear machining and value-added creation through production control to achieve QCD (quality, cost, quantity and period), including the procurement of raw materials, such as cylindrical gears and round rods of square wood and rack, i.e. gear, used for packaging and transporting products.

The production process required for gear manufacturing involves many aspects, but the general examples that can be given include cutting materials with cutting machines, machining materials with lathes, cutting cylindrical gear teeth with hobbing machines, and cutting rack teeth with gear strips. In the gear manufacturing process, processing other than the above processing is also used, such as injection molding, sintering, rolling and casting, cutting internal gear teeth, gear forming, deburring and blackening. 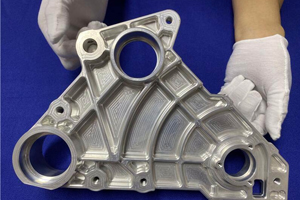 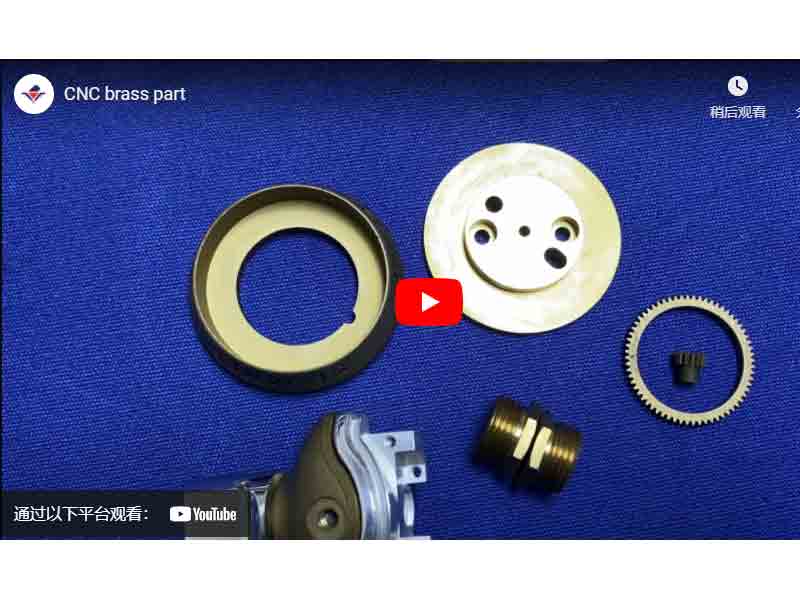 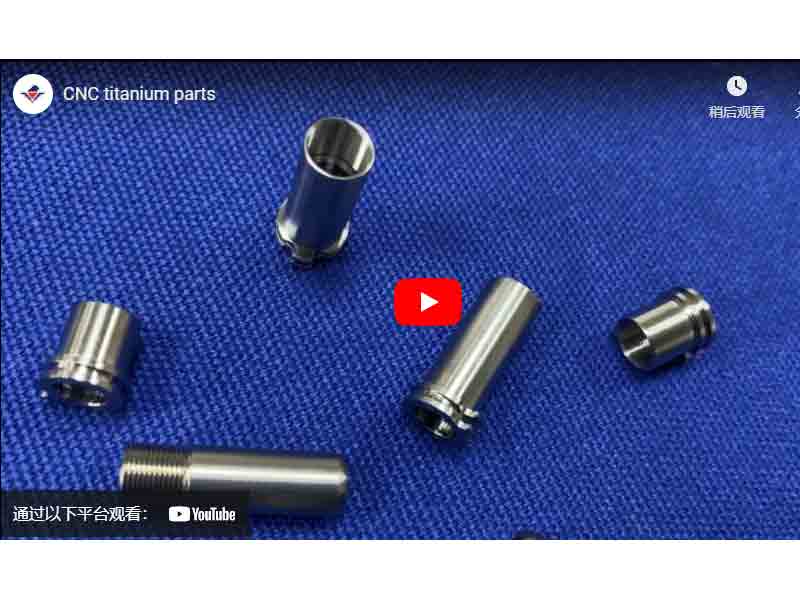